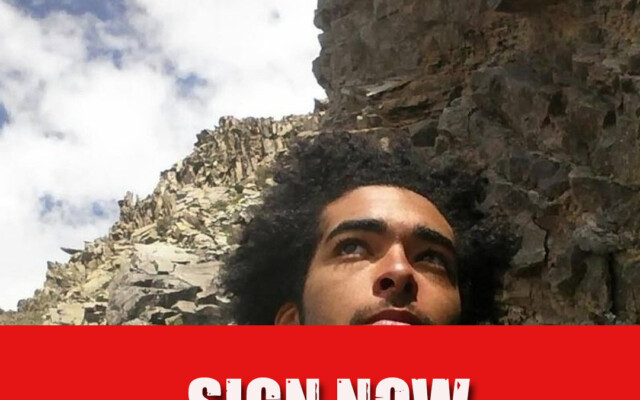 Back in 2014, a young man named Darrien Hunt recently turned 22 years old when he was unjustly murdered for cosplaying an anime character. Hunt was carrying a fake $30 display sword that was purchased at a local Asian City store in the Saratoga Springs area. He was chased then shot from behind 6 times by police.