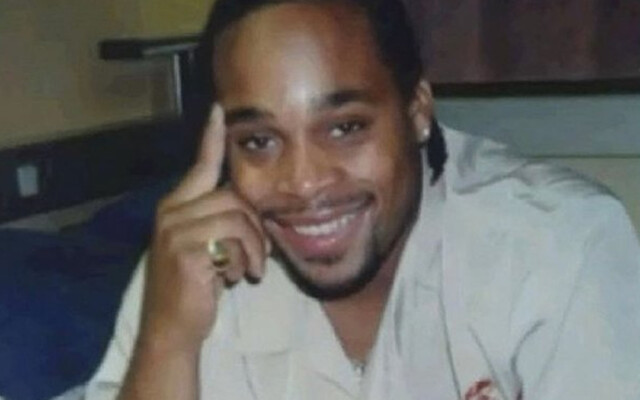 In 2017, Muhammad Abdul Muhaymin Jr. tried to take his dog with him to the bathroom at a city community center in west Phoenix. The police were called, discovered he had a warrant for his arrest, and decided to detain him. At least four officers got on top of him and held him down. Some put their knees on his neck and head. When officers eventually got off him, Muhaymin had no pulse, according to comments from officers in the video, and lay in a pool of his own vomit.

« Justice for Vanessa Guillen
Protect the LGBT+ Community In Poland »